Yellen says higher interest rates would be ‘plus’ for U.S., Fed 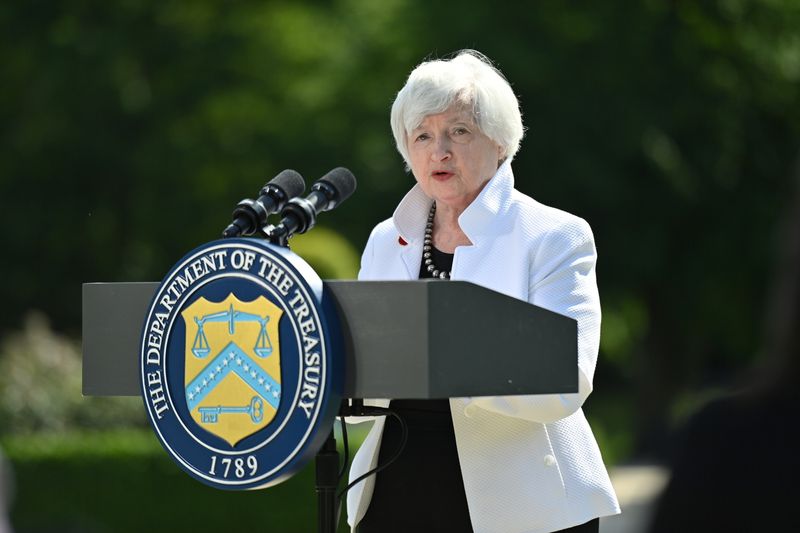 (Reuters) – U.S. Treasury Secretary Janet Yellen said that President Joe Biden’s $4 trillion spending plan would be good for the U.S., even if it contributes to rising inflation and results in higher interest rates, Bloomberg News reported.

“If we ended up with a slightly higher interest rate environment it would actually be a plus for society’s point of view and the Fed’s point of view,” Yellen said in an interview with the outlet on Sunday. https://bloom.bg/34Vf35T

“We’ve been fighting inflation that’s too low and interest rates that are too low now for a decade,” the report quoted Yellen as saying.

“We want them to go back to” a normal interest rate environment, “and if this helps a little bit to alleviate things then that’s not a bad thing- that’s a good thing,” Yellen added.