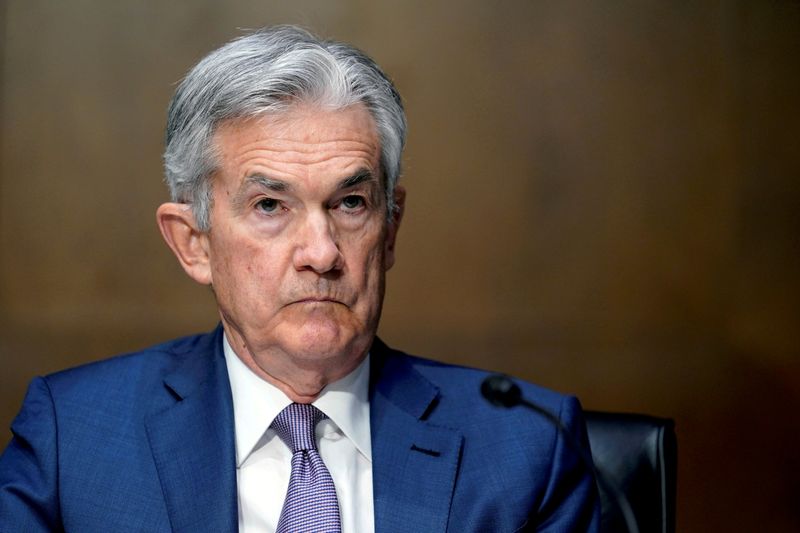 “As you know, we do not comment on the Fed’s monetary policy decisions,” the official said. “But their updated forecasts last week reaffirm that President Biden’s economic plan is working and that America is on the move again, and Chairman Powell reiterated this today in his congressional testimony.”

Powell told U.S. lawmakers the U.S. central bank was sticking to its intent to encourage a “broad and inclusive” recovery of the job market, and not to raise interest rates too quickly based only on the fear of coming inflation.

White House officials kept a close watch on the testimony, along with U.S. markets, with Republicans arguing loudly that Biden’s economic plans are to blame for recent price increases.

Biden must decide in coming months whether to renominate Powell for another term as the nation’s top central banker. White House officials declined to comment on that process.

Powell’s recent comments have pleased White House officials, who say the Fed’s two-percentage point jump in its economic forecast for 2021 – from 5% to 7% – provides clear evidence that the president’s approach is paying off. That would be the fastest economic expansion since 1984.

The Fed was also forecasting unemployment of 4.5%, down a full two percentage points from its forecast a year ago, the White House official said.

“That’s the story of President Biden’s presidency after just five months in office: economic growth is up, unemployment is down, and America is roaring back thanks to the President’s leadership.”