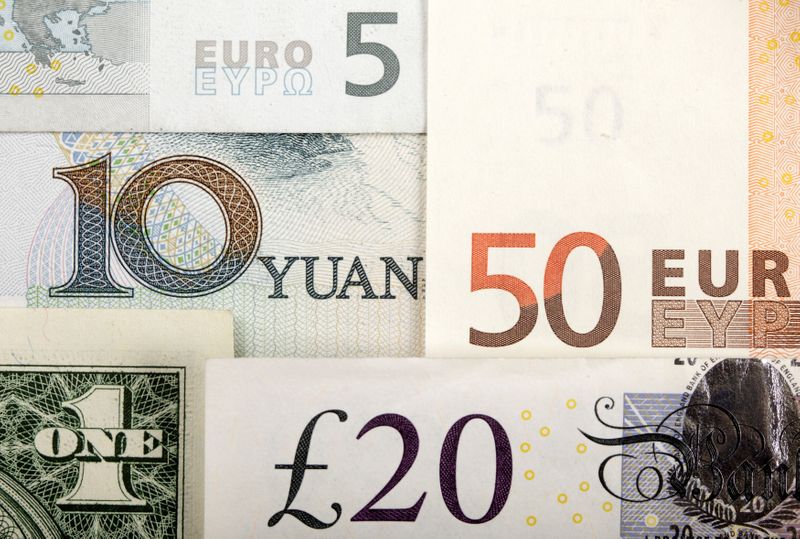 LONDON (Reuters) – Top banks in Europe continue to use tax havens to book chunks of profits, a trend that has changed little since 2014 despite country-by-country disclosures becoming mandatory, the EU Tax Observatory said in a report on Monday.

The independent research body, co-financed by the European Union, said disclosures from 36 major European banks showed they booked a total of 20 billion euros ($23.77 billion) or about 14% of total profits, in tax havens, even though few were employed there.

Profits booked by banks in tax havens work out at around 238,000 per employee, compared with 65,000 euros in non-tax havens, the report said.

“This suggests that the profits booked in tax havens are primarily shifted out of other countries where service production occurs,” it added.

Taxes have become a sensitive issue, with cash-strapped governments plugging holes in the economy due to COVID seeking to agree on a common rate for taxing Big Tech, in particular.

Country-by-country reporting to shed light on the inner workings of banks has failed to change behaviour despite the rise of tax issues on the public agenda, the report said.

“More ambitious initiatives — such as a global minimum tax with a 25% rate — may be necessary to curb the use of tax havens by the banking sector.”